Most musicians have to do something more than perform to make a living. Many turn to teaching. Few have achieved more on both fronts than Jazz Trumpeter Dr. Gordon Vernick.

Most musicians have to do something more than perform to make a living. Many turn to teaching. Few have achieved more on both fronts than Jazz Trumpeter Dr. Gordon Vernick.

Consider a shortlist of his playing credits: performed in all musical mediums, from symphony orchestra to his jazz quintet, and throughout the world, from Costa Rica to Moscow, Brazil to Beijing, as a featured act and with such jazz all-stars as Kenny Werner, Marc Copland and Clare Fischer, John Hart and Randy Brecker. His academic credentials are similarly impressive, including a doctorate from the University of Northern Colorado, multiple residencies, including the Conservatories of San Juan and Bordeaux, the Taipei and Singapore American Schools, the Bangkok and Jakarta International Schools, the Universities of Cape Town South Africa and Manchester Royal Music Academy in England. He boasts a series of 225 “Jazz Insights” podcasts that have received over 12 million downloads. Oh, and two heady CDs: The Strangest Thing and Destination.

And you can hear what all that experience and expertise sounds like almost any Wednesday night for a mere five bucks at the door of the Red Light Café on Amsterdam Avenue.

“It’s a listening venue,” Vernick spoke endearingly of the Red Light where he directs his quintet and the weekly jam session. “When you go there, you sit and you shut up and you listen to music – so much better than a lot of places where the music is an after-thought.”

Because the performances are jam sessions, the Red Light is also a venue Vernick uses to advance his main initiative these days, fostering young players, helping them refine their professional as well as playing skills. As a professor of music at GSU and “Coordinator of Jazz,” he is developing that young talent through a program he started in 2010, the Rialto Youth Jazz Orchestra (RYJO) and a middle-school outreach program, Rialto Jazz for Kids.

“Each year we audition for the orchestra in August and take about 50 kids into the program,” Vernick explained. “We place them in combos of four and five based on their ability, which ranges from beginners to almost professional – way beyond college level. From that we form the Jazz Orchestra, which is very selective; three-fourths of those kids go on to study music at the university level.”

Vernick calls himself a “farmer,” planting musical seeds and overseeing their growth. He has also attracted an impressive list of co-farmers, an ad hoc faculty that includes many of the top names in Atlanta jazz – Pianist Kevin Bales, Percussionist Justin Varnes, Bassist Billy Thornton, Saxophonist John Sanford, to name just a few. They’re up early, visiting the middle schools, working with talented youngsters before the start of their school day in sessions that will generate many of the kids who will later find themselves in the RYJO and perhaps even in a career in jazz.

“The kids that come through here are an intrinsic part of the jazz renaissance going on in Atlanta right now,” noted Kevin Bales, another Atlanta jazz musician who doubles as performer and educator and who directs the RYJO’s combos. “Consider a combo I worked with this last year. The pianist is choosing between Julliard and Northwestern. The alto player is going to Julliard on a full scholarship. The bassist is going the Julliard on a full ride on both jazz bass and classical tuba. Three years ago a local bass player, Andrew Sommers, was the first musician to be admitted to Julliard for both jazz and classical. Last year, Morgan Guerin moved to New York for a full ride at Manhattan School of Music and is now touring with legendary drummer-composer Terri Lyne Carrington.”

Getting into the Rialto Youth Jazz Orchestra is no cakewalk. Auditions each August yield the group for the coming school year.

“It’s prestigious, but it’s also a big commitment,” Vernick said. “They have to work hard at it. And they are held accountable. I tell them, ‘You’re not professionals but we’re going to treat you like professionals. There are expectations. Your part of the deal is that you take your music home and work on it.’ By the end of the school year the kids have heard it enough that they’re taking ownership. The important thing is they have to take ownership.”

Vernick likens the RYJO to a laboratory: 40 percent performance, 40 percent working on improvisation, 20 percent theory and record listening. Performing might be the most important part of the program, he proposes.

“The only way to find out if you know a song is to get up in front of people and play it,” he said. And his Red Light jam sessions, which often feature youngsters from the RYJO, play a role in that performing experience. “I absolutely do these jam session for the educational purposes. I mean, how are we going to further this art if people aren’t playing it?”

Vernick has been exposed to the business of jazz since childhood, and that has helped him help aspiring players understand they need to do a lot more than play well to have a viable music career.

“My father was a professional bassist in New York. He was a work-a-day musician – that is, he played pop as well as jazz. And he made a good living at it, enough to buy a house in a very nice part of New York and send my sister and me to college. When I was a senior in high school in the ‘70s, I told him I was interested in going into music. He told me I wouldn’t be able to do what he did – not that I didn’t play well enough, but he could see the writing on the wall, the change from swing jazz to rock. I wouldn’t be able to play the traditional music he was playing. “

“The difference today is the internet. You have to have a lot more skills than just playing an instrument. You have to know marketing, Twitter and Instagram, make your own recordings, know how to monetize your YouTube pages. What it comes down to is you need an arsenal of skills, including musicianship because the level of performance today is very high and getting higher all the time.”

“As educators we have to be careful not to create the world’s best buggy whip – something exquisite that nobody uses. We’re working in a 19th century conservatory system and trying to stuff jazz into it. Classical musicians went through that in the 1930s and ‘40s. They didn’t recognize that orchestras were dwindling. So you were creating string players for a career for which there was no future. Now it’s big bands. How many people are making a living in big bands? We can’t train musicians for a field that has no future – that’s doing them a disservice.”

PrevPreviousTHE MUSIC OF FRED ROGERS, THE MASTERY OF KEVIN BALES
NextThe Musician: a “story of determination and grit”Next 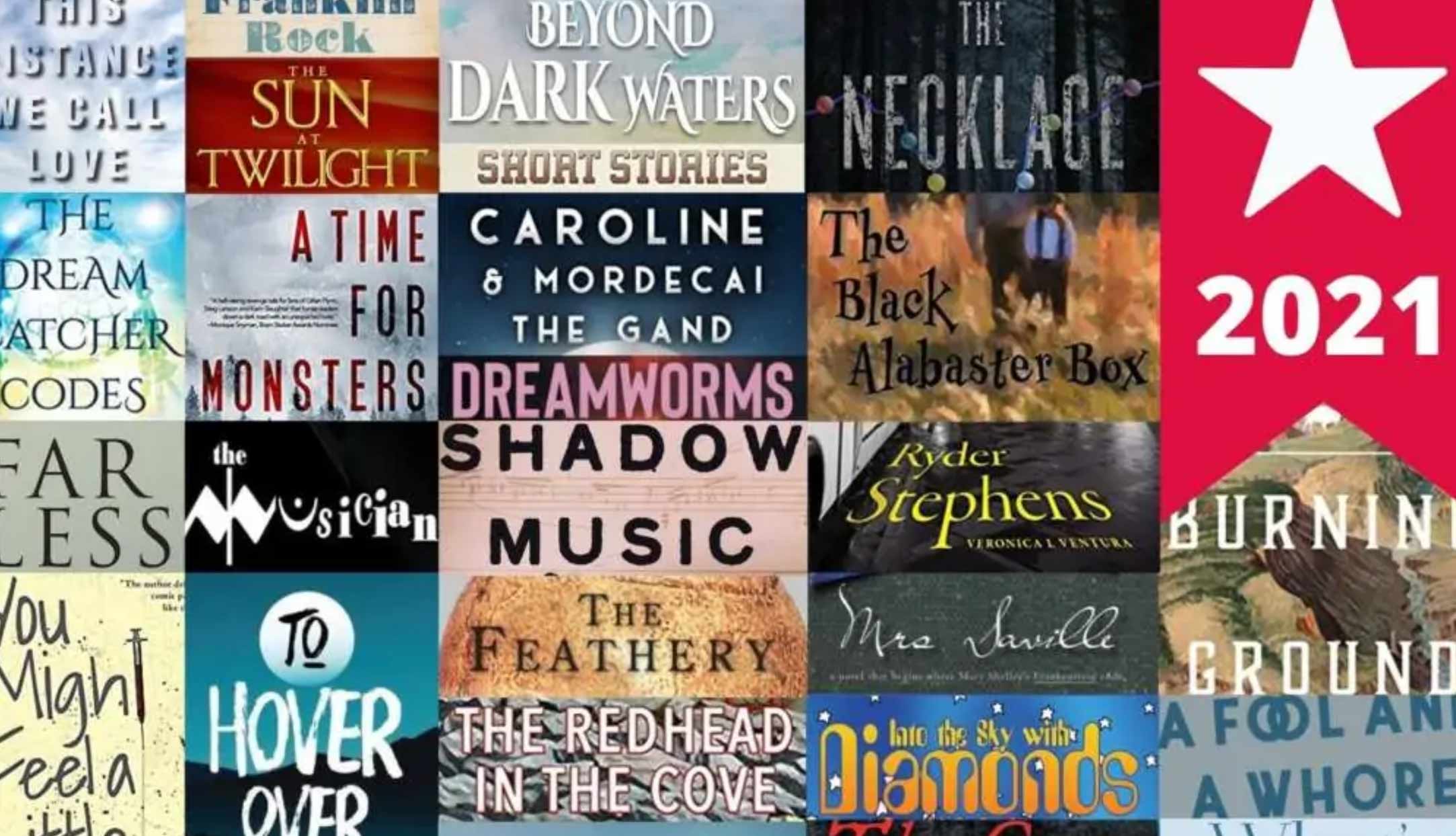 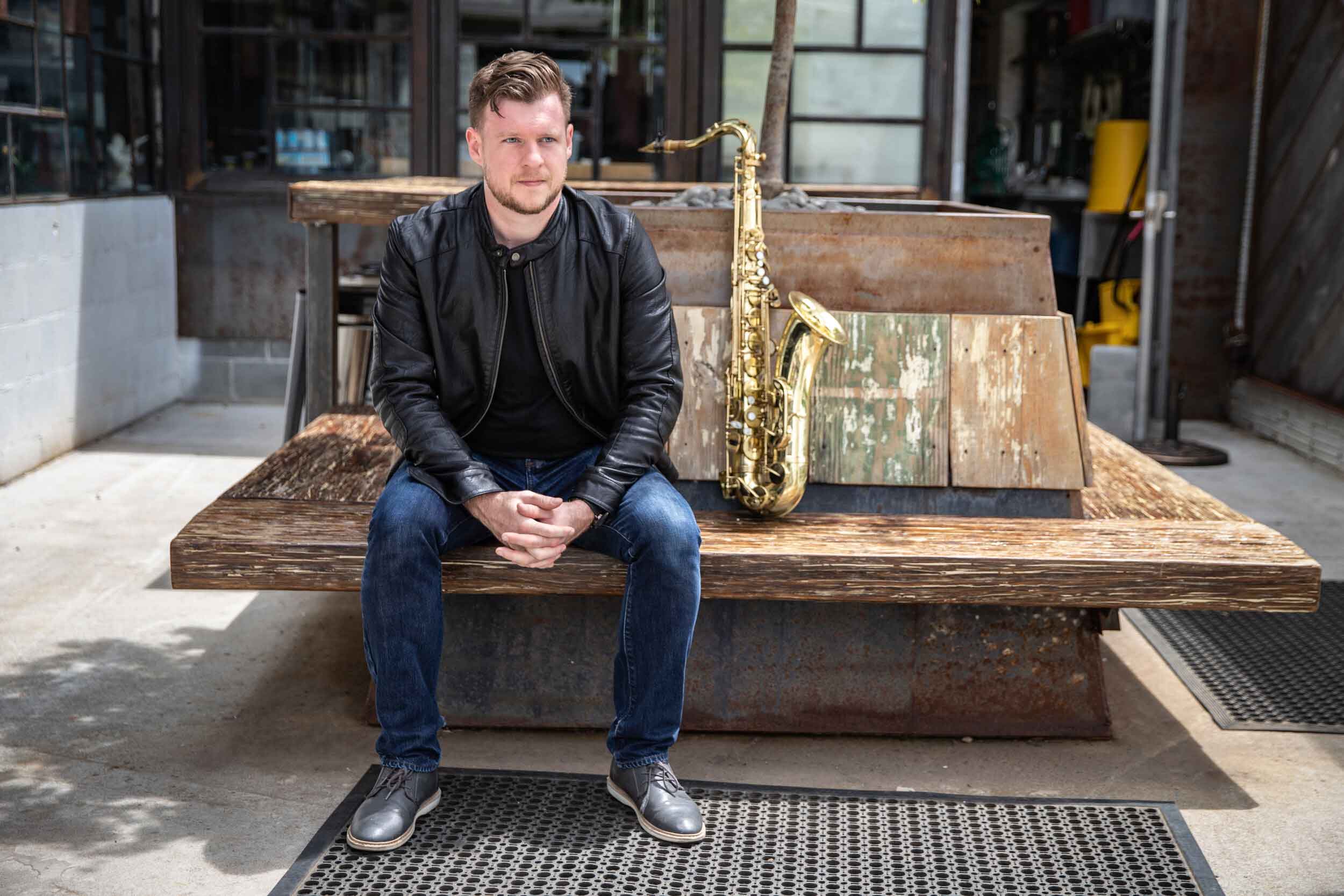